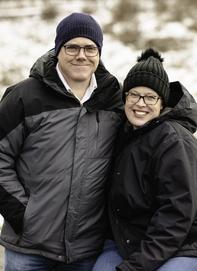 Sarah Moore works at the Washington Square Starbucks in Brookline. Sarah grew up with multiple cats ​in her hometown of Morgantown, West Virginia and began pet-sitting in high school. After graduating college with a history degree, she moved to Brookline in 2016 with her beloved kitty, Koshka, who recently passed away. She is experienced with senior and special needs cat care. Sarah started with JOBE in 2017. 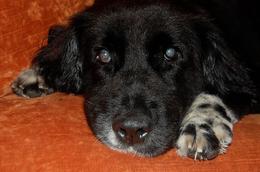 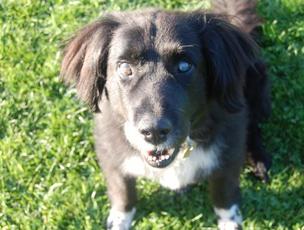 For the Love of Jobe, LLC is owned by Michelle Quinn-Davidson. She is a Certified Dog Trainer with Pet CPR First Aid training from the Animal Behavior College and a member of Pet Sitters International. She also holds a certification in COVID-19 safety protocols from Pet Sitters International.​ She established For the Love of Jobe — Pet Services, LLC in 2014 in memory of her beloved, rescued, blind Newfoundland / Labrador mix, ​Jobe. Prior to starting her business, she spent more than 20 years managing various youth development nonprofit organizations. While still a child advocate, Michelle understood her greatest passion was animal welfare and supporting pet parents through rescues. She received her master’s of public administration in management from New York University’s Robert F. Wagner ​​Graduate School of Public Service and ​her bachelor’s in speech from Emerson College. 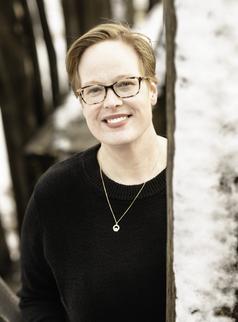 ​Geri Nicole Barrison is an offering manager at IBM. Geri is an avid furry friend lover. She loves all things feline and has a special knack for cat photos. When she's not with her own dog, Lucy Bear, you can find her taking care of others. She lives in Brookline, so say hi if you see her and Lucy in the neighborhood. Geri started with JOBE in 2016.

For the Love of Jobe — Pet Services, LLC (also known as "JOBE") cares for cats exclusively in Brookline, Massachusetts. We are fully ​bonded and insured.​ JOBE supports pet parents while they are apart from their fur babies by providing compassionate, loving, and dedicated care to your furry family member and peace of mind while you are away. We specialize in helping “high-need” cats including felines with medical and behavior issues but we also do daily dog walks. JOBE cares for both animals and people by the care and treatment of feline issues and strengthening the bond between humans and their pets during the many phases of their lifetime.

Beth Klein unapologetically prefers cats and dogs to many, but not all, people. She has held an assortment of positions across major industries. Beth has a master’s degree in human services as well as a master's degree in instructional design. She recently left a part-time faculty assistant job at MIT after 12 years. Beth has lived in Brookline for many years. She currently doesn't have any pets so taking care of others' pets provides great pleasure. 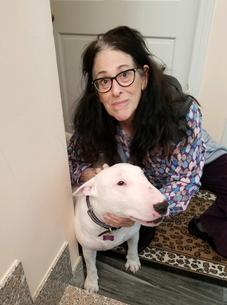 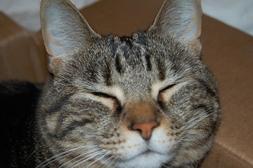 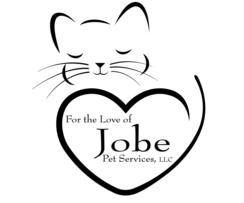 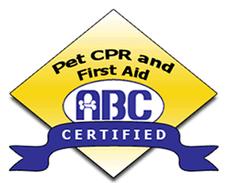 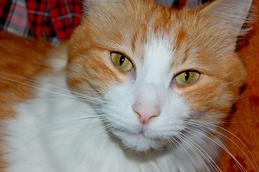 Caroline Wilson is a graduate of Norfolk County Agricultural High School where she majored in animal science. She works at The Daily Stroll in Brookline where she is an assistant groomer and she is pursuing a Pet and Dog Grooming Certificate through Penn Foster. A lifelong animal lover, she has experience working with cats, dogs, cows, and pigs! She raised brother-sister black cat duo Hershey and Cocoa and a pet rabbit named Lil Puff. She currently shares her parents with a goldendoodle named Hazel as well as Cocoa. Caroline has interned with Jobe since 2014 and now works part-time, specializing in overnight cat care. 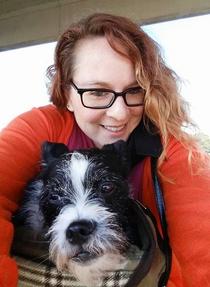 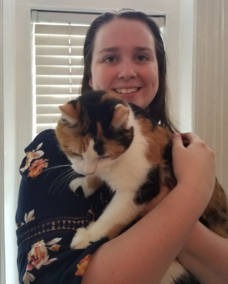 Tracy Quinn McLennan is the owner of TQM Communications, which provides editorial services for marketing/advertising, ​book publishing, corporations, nonprofits, and academia. She lives in Central Massachusetts with her husband, son, a golden retriever rescue from Turkey named Charlemagne (Charlie), two Siberian ​cats — brother and sister, Milo and Mira — and too many fish to count. She has experience with senior special needs cats and dogs. Tracy started with JOBE in 2014. 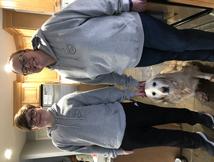 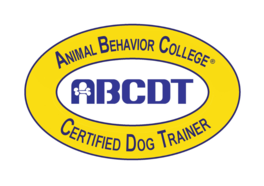 Bill Davidson lives in Brookline with his wife, Michelle, and senior cat, Eowyn. He lost Eowyn’s brother, Gimli, in 2016. Bill started with JOBE in 2014.